George and Mary Lou Stott started the company in 1978. George is a graduate of the Naval Academy and commanded two nuclear submarines stationed at Pearl Harbor. Following his retirement, George obtained an MBA degree from the University of Hawaii. Mary Lou has an undergraduate degree in Elementary Education from the University of Maryland and an MSW degree from the University of Hawaii. She has a background as both an Elementary School Teacher and as a Clinical Social Worker. George and Mary Lou have been married since 1956 and have three married children, seven grandchildren, and five great-grandchildren.  George passed away on July 20, 2016 at the age of 83. 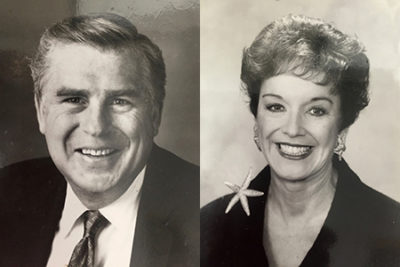 The company opened as a traditional real estate company with multiple agents selling homes under George’s guidance. Mary Lou was the company’s top selling agent through the 80’s and 90’s and one of the state’s top selling agents for several years. At its biggest, Stott Real Estate, Inc. included around 100 agents in two offices located in Kailua and Mililani. Tracey started working for George and Mary Lou part-time in high school by babysitting clients’ kids and keeping the cars clean. Tracey obtained her real estate license in 1984, just after turning 18. 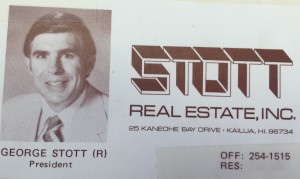 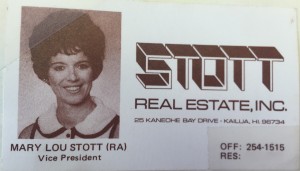 Hawaii suffered a prolonged recession during the 1990’s and many real estate companies either merged or folded. George and Mary Lou responded by letting most of their agents go, closing the Mililani office, and shifting to a team concept of selling real estate. The Stott Team originally consisted of George, Mary Lou, Tracey, their son, Mike Stott, and Mike’s wife, Donna Stott. The five family members collectively served their clients with the help of support staff. Tracey met Tim in 1992 while Tim was a Naval Officer on a nuclear submarine stationed at Pearl Harbor and they married in 1993. Tim and Tracey had their first child, Ashley, in 1995 and they moved to California and then Texas in 1996. Tim and Tracey had their second child, Mark in 1997 and Tracey started selling real estate again in 1999. Within one year, Tracey became the top selling real estate agent in her local office. Tim joined Tracey in 2002 and their Texas real estate business continued to grow. 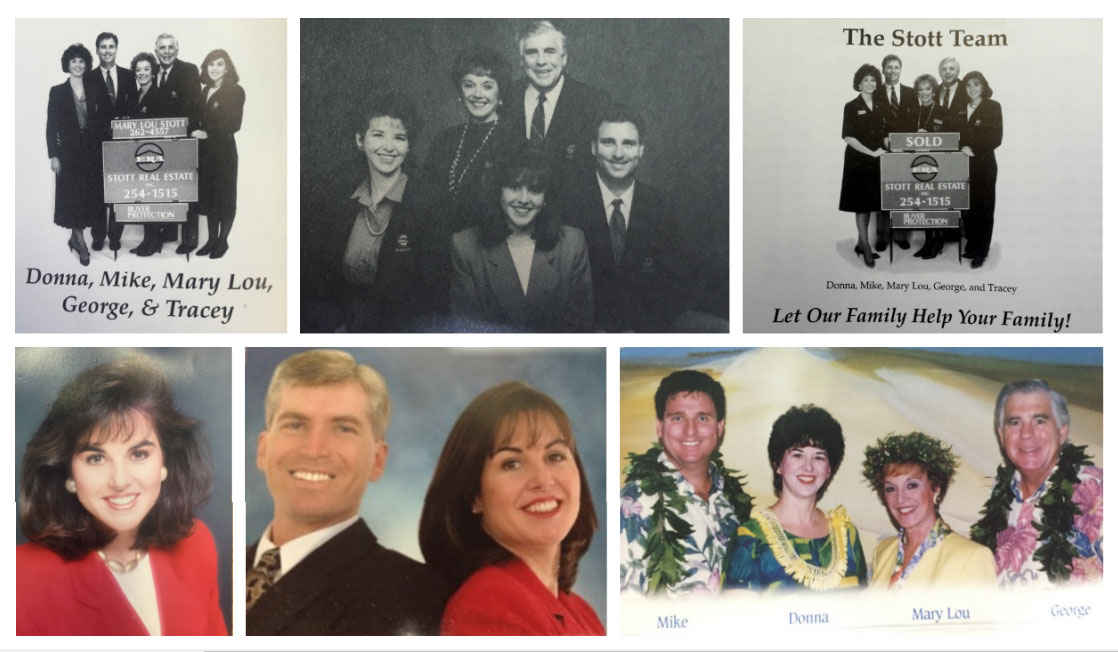 The Hawaii real estate market took off in 2002 and business was booming in 2004. Tim and Tracey moved from Texas and joined The Stott Team in July 2004 to help manage the rapidly growing business. In 2006, Mike and Donna Stott, moved to Georgia and started a real estate coaching business. George, Mary Lou, Tracey, and Tim continued working together as The Stott Team until George and Mary Lou retired in 2014. 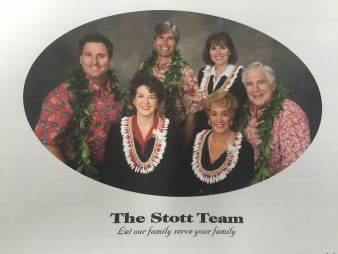 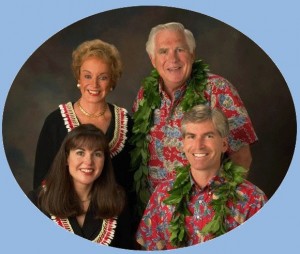 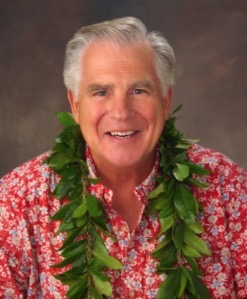 Tracey currently serves as principal broker of Stott Real Estate, Inc. Tracey has followed in Mary Lou’s footsteps by consistently being one of the top selling agents in the state. She is one of less than nine agents who have been one of the top 100 most productive agents during the past twelve years. Tim currently serves as principal broker of Stott Property Management, LLC. 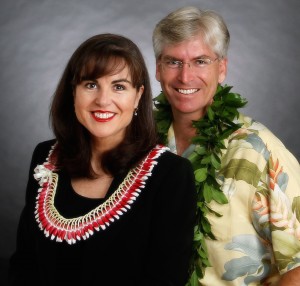 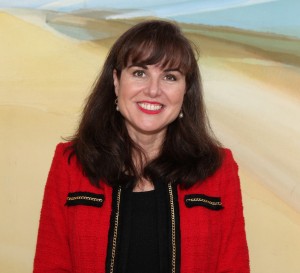 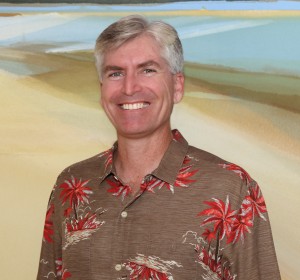 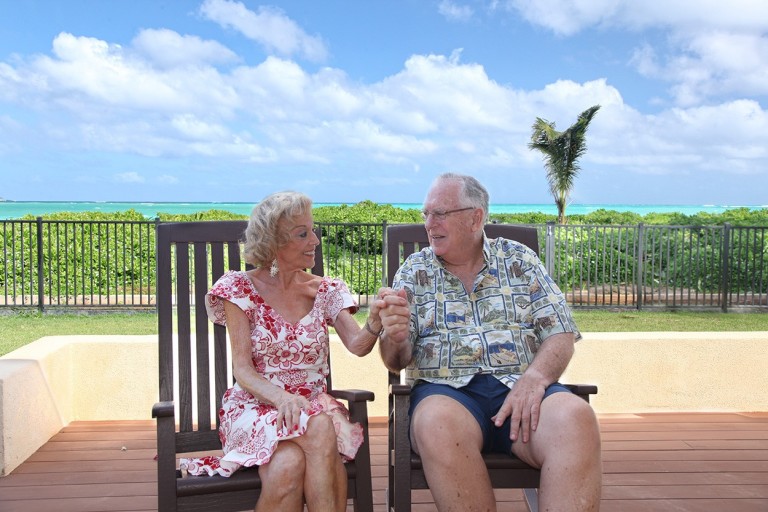 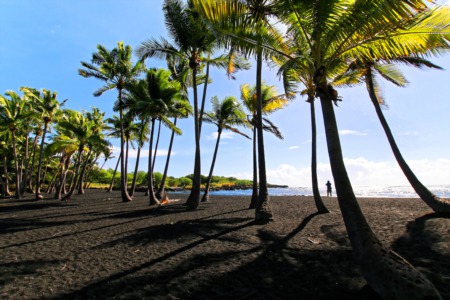